A Visit to the Islamic City of Marawi

A Visit to the Islamic City of Marawi 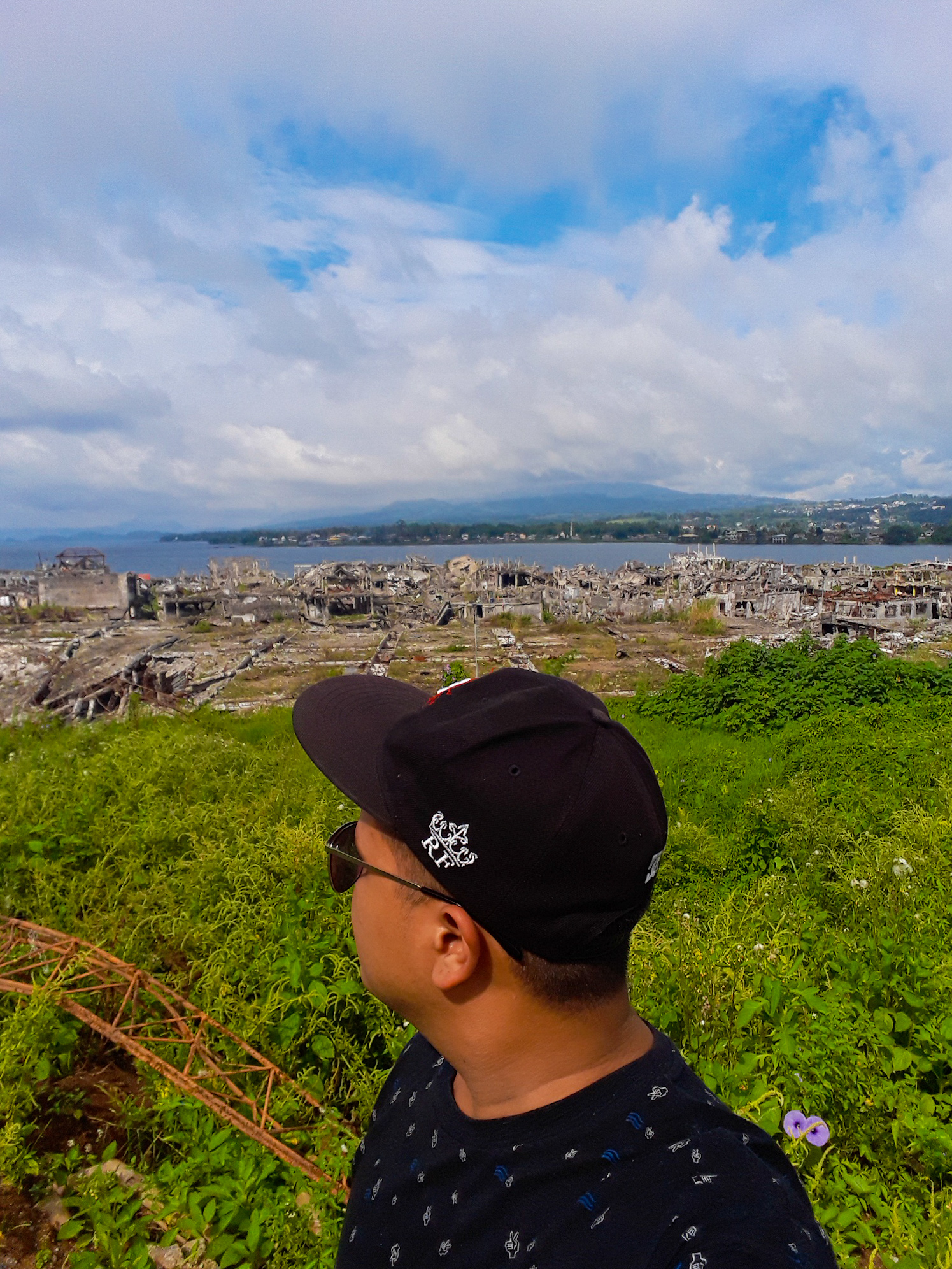 Marawi City has made the headlines both in the Philippines and abroad last year (2017). The fact that the city served grounds for war – of which the Maute brothers, who pledged themselves to the ISIS, were responsible for, easily put the city in the notorious limelight. Moreover, curiosity led me and my family to look into what once was a colorful and unique city despite its prior earned notoriety.

Before I officially start about my short visit to Marawi last Semptember 2018, here are 10 facts about the city:

1. Marawi City is the capital of Lanao del Sur which is also part of the Autonomous Region of Muslim Mindanao (ARMM).
2. Marawi was founded as Dansalan in 1639 by Spaniards who have come from Iligan City, Lanao del Norte mainly to conquer the entire Lake Lanao area.
3. Dansalan was the capital of a single Lanao province from 1907 – 1940; from then on, it remained the capital of Lanao del Sur.
4. Dansalan was officially known as Marawi in 1956.
5. The city is the Philippines’ only Islamic city.
6. Marawi is not called the ‘Islamic City’ for no reason; in fact, 99.6% of the city’s population are Muslims.
7. The main settlers of the city are called Maranao.
8. The city is Mindanao’s KM0 – it is Mindanao’s point of reference.
9. The city, together with Malaybalay City, Bukidnon, also holds the title of ‘Summer Capital of the South’ because of its higher elevation and cooler climate.
10. The city houses the main campus of Mindanao’s largest state university – Mindanao State University.

Just about 30 minutes from where we stayed in Iligan City, Lanao del Norte, we were able to enter the Islamic city of Marawi, Lanao del Sur.

Along the way, we passed by two tent cities prompting evidence of damages brought by the war. These people and families have been displaced and resettled there for months now. On the other hand, we were also greeted with one tarpaulin after another – showing the pride and respect of the Maranao clans for their respective family’s academic and professional victories.

Anxiety kicked in as I questioned our safety. Nevertheless, I shrugged it off and simply lived the moment. Prior to wandering about, we first had to report to the city hall where we were oriented about the war. Basically, the entire city was not seized by the ISIS – Maute terrorists; however, a majority 24 barangays were under their hands which eventually made up the war’s ‘Ground Zero’ and post – war, the reclaimed areas.  Afterwards, we were unfortunately told that the access to the reclaimed areas was closed. Instead, we still went to the Mapandi Bridge – where the exchange of fire between the Philippine troops and the ISIS – Maute has happened. The bridge was also just right in front of the said access. From there, one could already deduce and imagine how the war has been going on as traces were already seen. What more can one look forward to inside? We may have never known.

We continued as we hit the road to Campo Ranao where along the way, we made stops at Mindanao State University (man, it still pains me to not have had a picture of the KM0 mark) and the Amai Pakpak Medical Center where the ISIS – Maute terrorists had the nerve to ask for an injured comrade to be treated with 4 or 5 armed companions guarding the hospital gates. As we entered Campo Ranao, we were asked by an officer as to how much and how far we have seen. My father simply replied that we made it just until the bridge. Consequently, we were sent back on convoy and saw the extent of the damages inside the reclaimed areas.

Inside, the place has become a legit ghost town. There, you would see buildings drilled with bullet holes, collapsed houses and buildings, some abandoned toys, clothes, and furniture, abandoned dogs who have reportedly scavenged on the dead, and an overlooking of the damaged site. I would also like to put emphasis on four major buildings:

1. C and D Centerpoint – this building contained the city’s Landbank, where money, straight from the vault, reportedly turned into ashes just by touch due to the building catching fire.

2. Grand Mosque – the city’s major mosque, too, was not spared from the war. A teddy bear waits on the floor for its owner.

4. Saint Mary’s Cathedral – witnessing this pains me. The church’s roof is drilled with bullets, the broken religious icons shelved on the rack waiting for justice to be served them, a tentative crucifix put over the old one, and in general, the now deteriorated church pains me so much. All of a sudden, all these made me recall the time I witnessed the sacrilege of the terrorists posted online which left me with my hand clenched into a fist. Undeinably, I am most saddened by this but still hopeful that this Cathedral will once more rise to its former glory.

Spiritually, it saddens me to have seen the latter as it made me feel that we are trampled on and disrespected. Socially, I am hurt and made more aware with how so much hate, angst, and lust for power can destroy us all. On a bigger scale, this is definitely not about religion nor politics anymore. It is no longer about Christians not Muslims but about brother turning against brother in a world that most definitely needs love. Lust for power came to this end and as a people, regardless of belief, the damages left as all, as one nation, wounded. As we left this city, I became more curious with what really happened to Marawi. I watched one video from Maalaala Mo Kaya, a Philippine drama anthology, showing the struggles of the Christians in their escape during the war and another of a Muslim scholar narrating how he helped his Christian friends escape the city. I also searched for other pictures that have shown the damages of the war and continued on reading articles about the war and how it came to be. Moreover, the Filipino in me has become awakened with the thought that a Filipino must be aware of what is going on in the entire nation that he may be a more responsible Filipino who is able to contribute to what is good for his motherland.

Marawi (2018). In Wikipedia. Retrieved from https://en.wikipedia.org/wiki/Marawi.

Add jcinunison to your subscriptions feed